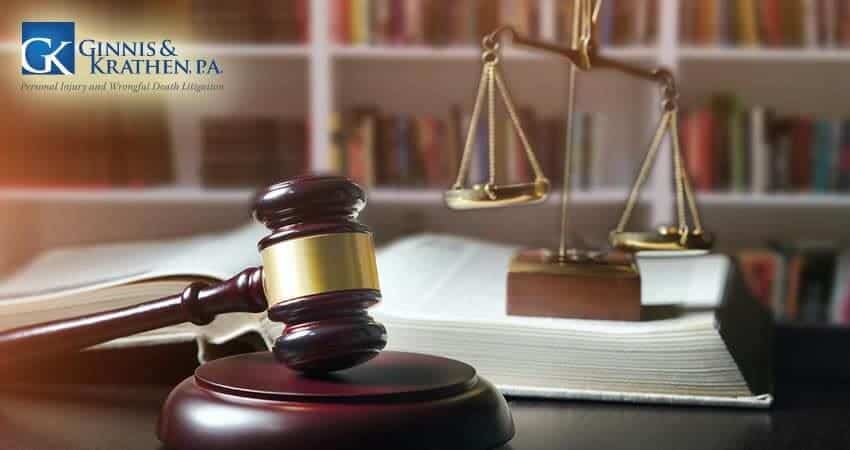 Broward County – October 13, 2017 Attorneys Eric Ginnis and Ross Zelnick of Ginnis & Krathen P.A. along with appellate counsel Neil Rose, were victorious in a 3-year court battle to establish liability against a Massage Envy franchise for an incident involving the improper pregnancy massage of a 16-week pregnant young lady. The young woman went to a Massage Envy […]

Keeping Your Child Safe: How to Avoid a Faulty Child Seat Accident 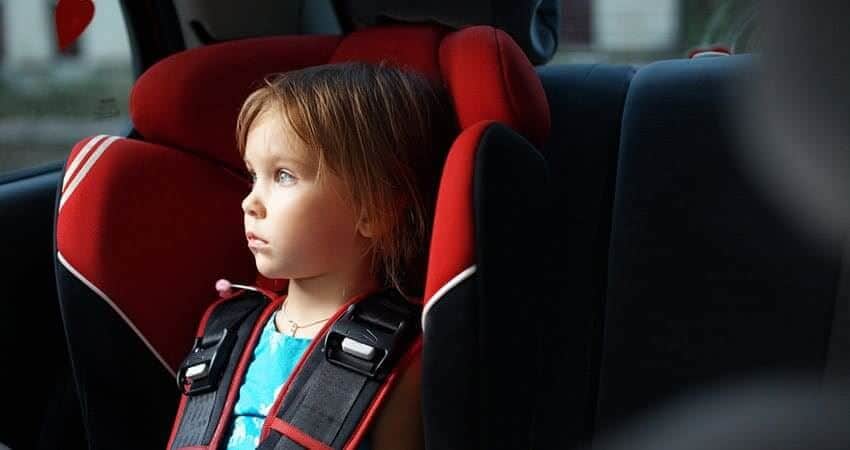 According to the Insurance Institute for Highway Safety, placing young children in an age-appropriate car seat – in the rear seat of a car – rather than the front seat, “reduces fatal injury risk by about three-quarters for children up to age 3, and almost half for children ages 4 to 8.” A basic car […] 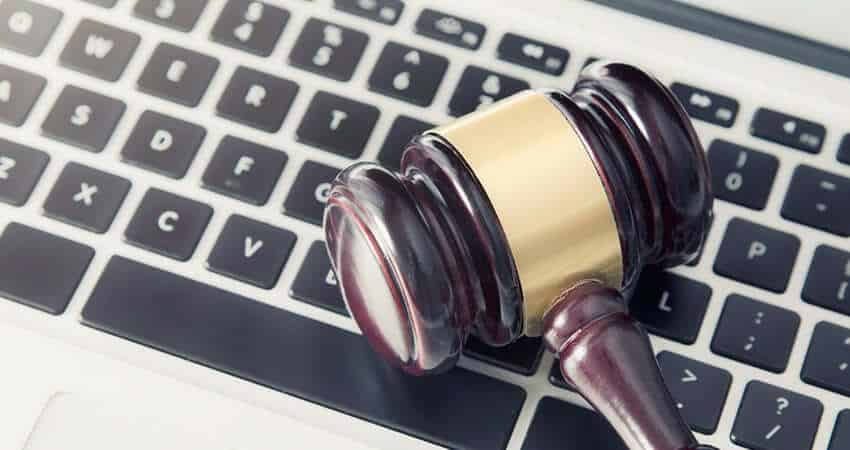 In recent years, technology has become more influential than ever in United States court systems. And considering Florida now accepts many forms of technology as evidence (if the right conditions are met), it’s important for those currently involved in personal injury cases to understand the potential ways in which different types of technology can help […]

Pain and Suffering Under Florida Law 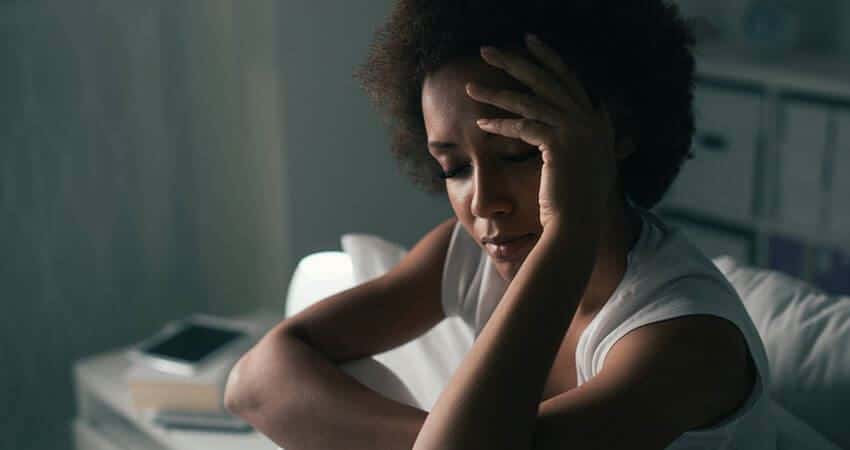 Have you recently been injured in a slip-and-fall, auto accident, or similar incident? If so, and if you plan on seeking compensation for “pain and suffering” related to your accident and injuries, then it’s important to understand how Florida state law recognizes and determines pain and suffering in such cases. What Exactly is Pain and […] 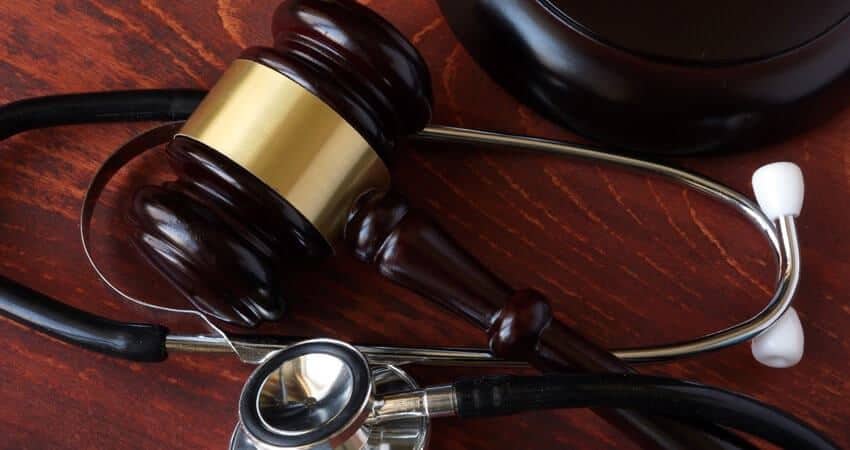 In June 2017, the Florida Supreme Court upheld the ruling of a lower court by finding that caps imposed on non-economic damages sought in medical malpractice cases are unconstitutional. In a 4-3 decision, the state’s highest court found that placing caps on damages that are non-economic — that is those that aren’t as easy to […]

H Ross Zelnick, a standout member of the team of attorneys at Ginnis & Krathen, P.A., has been selected to the 2017 Florida Rising Star list. This marks the second consecutive year that he has received this illustrious honor, which identifies attorneys in Florida across dozens of practice areas that have distinguished themselves through achievement […]

Eric Ginnis Becomes a Member of the 2017 Lawyers of Distinction 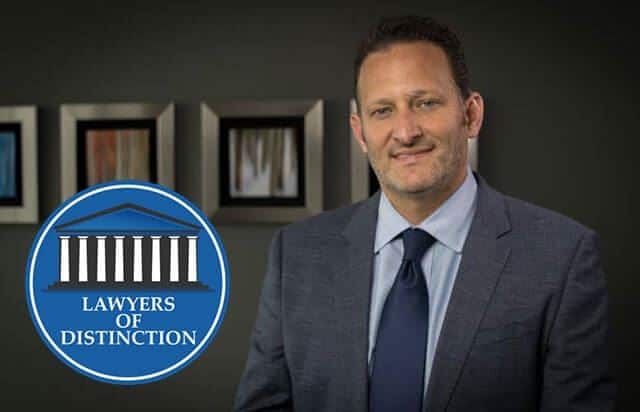 The team at Ginnis & Krathen is thrilled to learn that one of their very own, Eric Ginnis, has obtained a spot among the prestigious ranks of the “Lawyers of Distinction.” This distinction is given to just 10% of all attorneys across the United States and is meant to recognize attorneys who demonstrate the highest […]

Your Guide to Avoiding Pedestrian Accidents 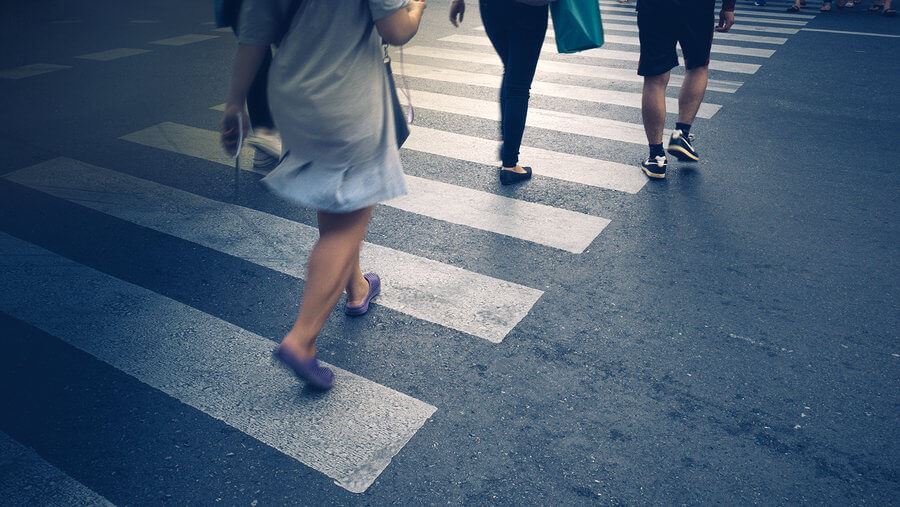 Pedestrians and bicyclists often share the road with motor vehicles, which is precisely why there are specific laws and regulations in place to protect both parties. Unfortunately, not everybody is aware of these traffic laws, and pedestrian accidents continue to occur throughout the state of Florida daily. In fact, pedestrian accidents are among the most […] 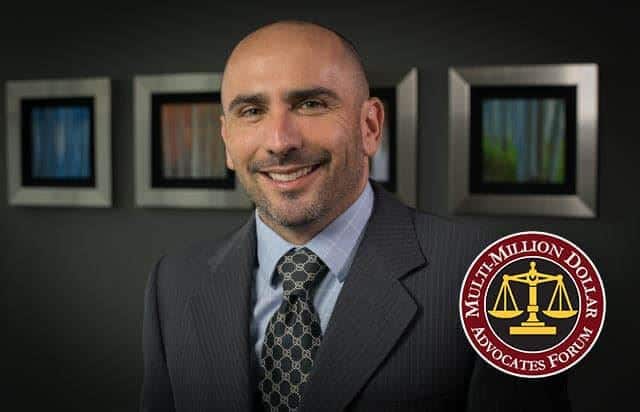 Ginnis & Krathen, P.A. is proud to announce that our very own H Ross Zelnick, a Fort Lauderdale personal injury attorney, has recently become a member of the Multi-Million Dollar Advocates Forum. This is one of the most prestigious of memberships for trial lawyers across the country, with less than 1% of United States lawyers […] 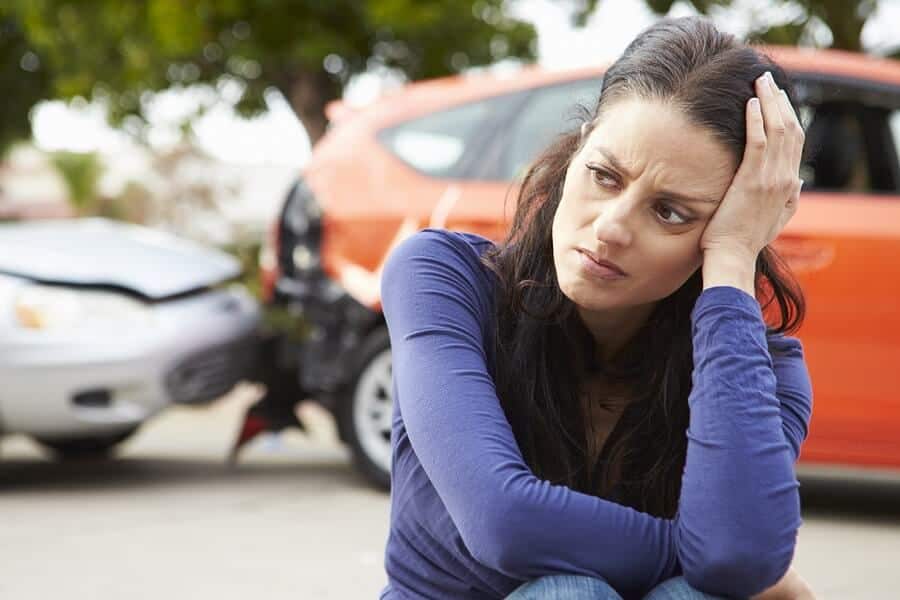 Post-traumatic stress disorder (PTSD) is a debilitating condition that can have an extraordinary effect on a person’s life. When most people think of PTSD, they tend to think of war veterans and people who have experienced unthinkable tragedies. What some people don’t realize, however, is that PTSD can be triggered by a wide range of […] 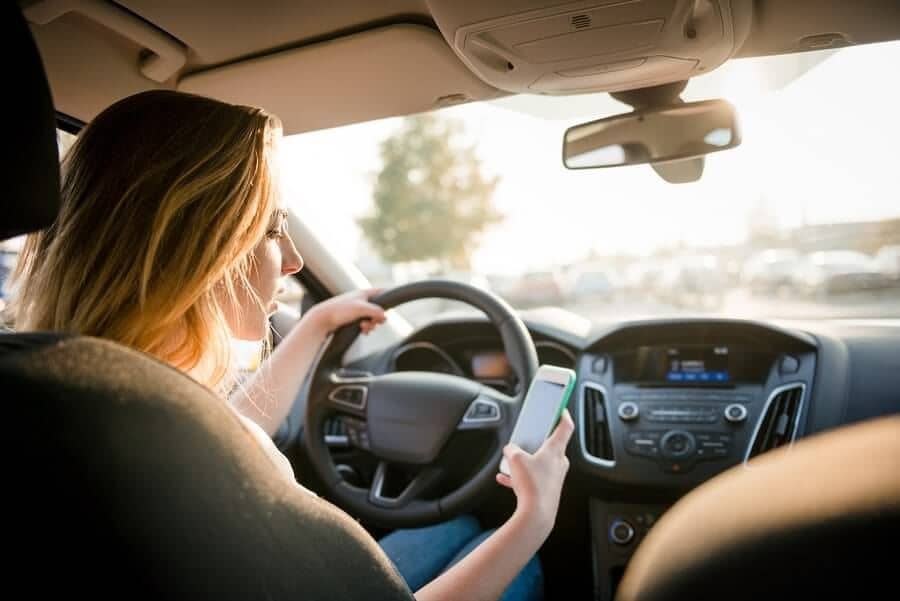 Each state is responsible for outlining its own specific statutes of limitations for different types of litigation. Specifically, the state of Florida lays out the majority of its statutes in Florida Statute 95.11. A statute of limitations refers to the amount of time a person has after an accident or incident to officially file a lawsuit […] 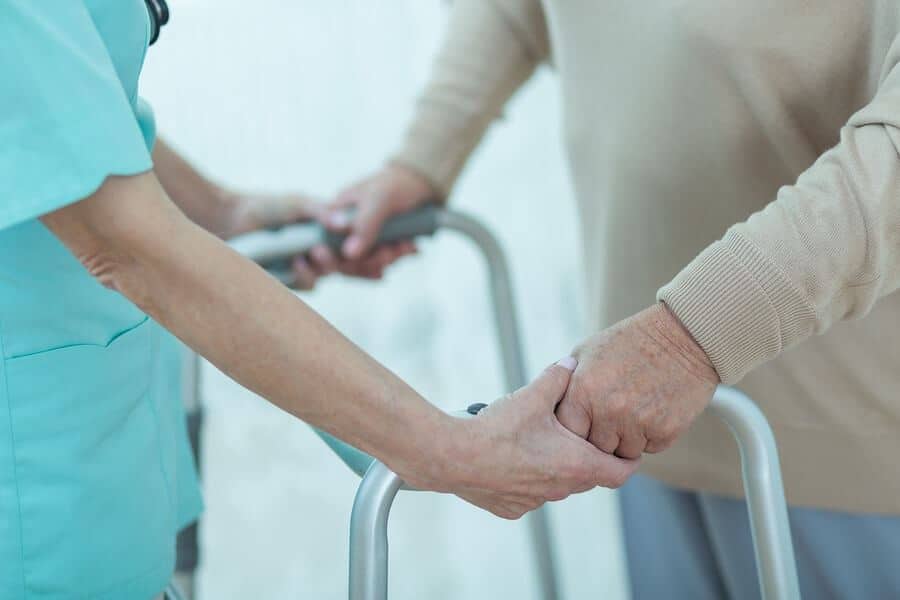 Each year, hundreds of seniors fall in nursing homes. These falls can result in a number of common injuries, including fractures and broken bones. If you have a loved one in a nursing home, it is important to educate yourself on the common causes of falls, as well as the legal steps that may need to be […]

Unique Factors in a Lawsuit Against the Government 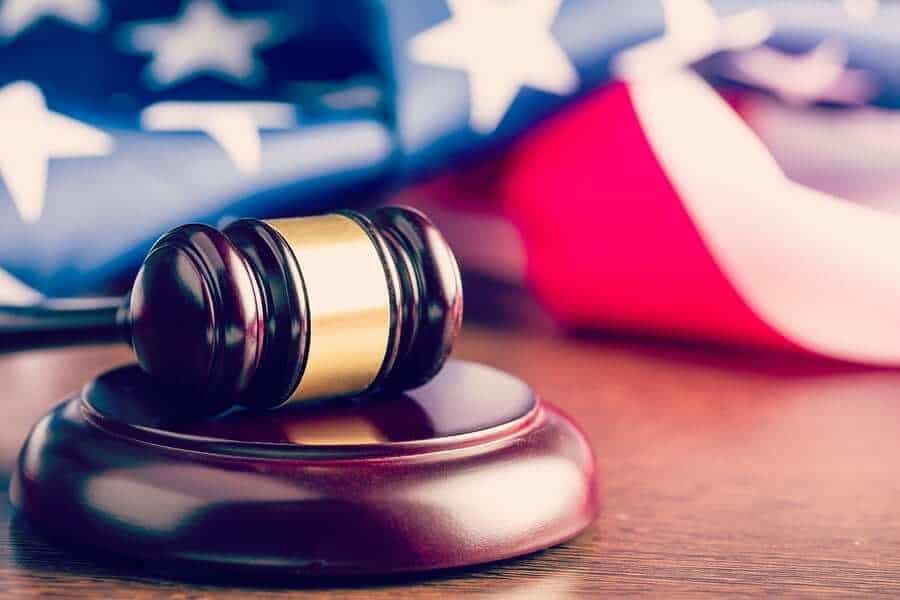 Should you find yourself in the unfortunate situation of being injured on government property or as a result of government employee negligence, it’s important that you take the necessary legal steps to protect yourself. Unlike “traditional” personal injury claims and lawsuits, there are numerous steps and strict regulations you’ll need to follow in order to […]

How to Handle a Hit-and-Run Accident 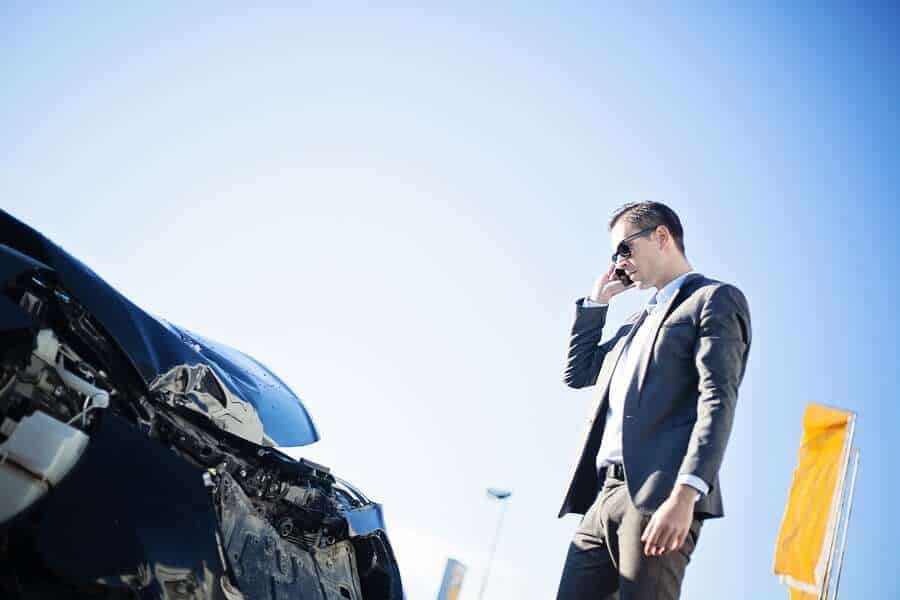 It’s a scenario nobody ever wants to imagine themselves in: you’re driving and minding your own business, only to be hit by another driver. Just as you emerge from your vehicle to exchange insurance information, the driver flees the scene! Even if you don’t anticipate becoming a hit-and-run victim, it’s important to know the proper […]

COVID Update: We remain committed to you during your time of need.
Available 24/7 via phone or video conferencing.
CLOSE