Safety Tips for the New Year 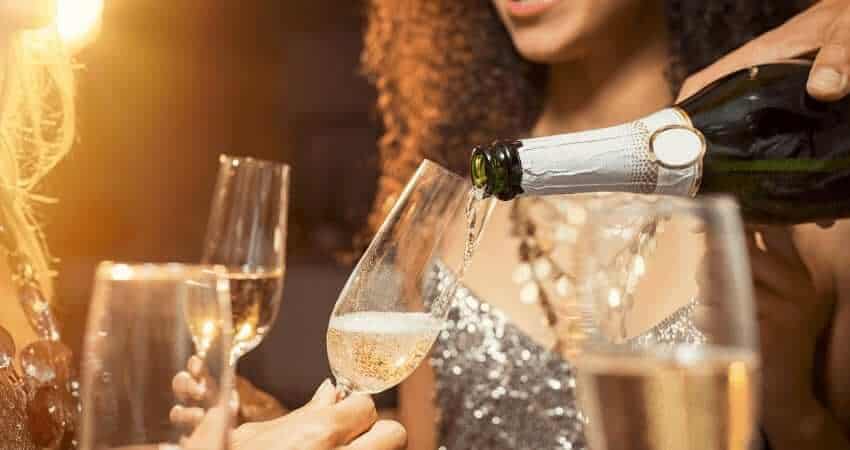 With New Year’s Eve fast approaching, many Floridians are planning spectacular celebrations to ring in 2019. Because of alcohol-fueled celebrations, some people will inevitably make the poor decision to drive while under the influence. New Year’s Eve can be one of the most dangerous nights of the year. Stay safe this New Year’s Eve by […]

Personal Injury Protection in Florida: Are You Covered? 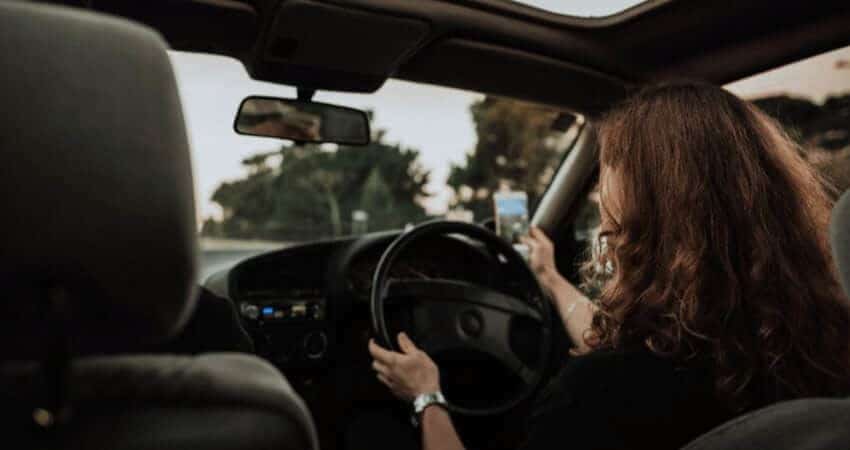 Injuries, property damage, and other significant losses may occur as a result of an auto accident. To recover these losses, victims of car accidents must file claims with an insurance provider, either their own or the at-fault driver’s. The state of Florida is one of ten states that requires personal injury protection (PIP) insurance for drivers. While all […]

How to Stay Safe on the Road This Thanksgiving 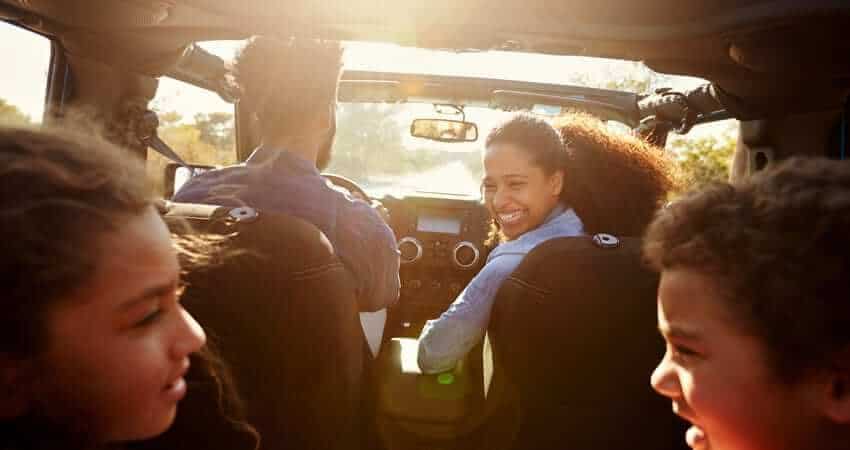 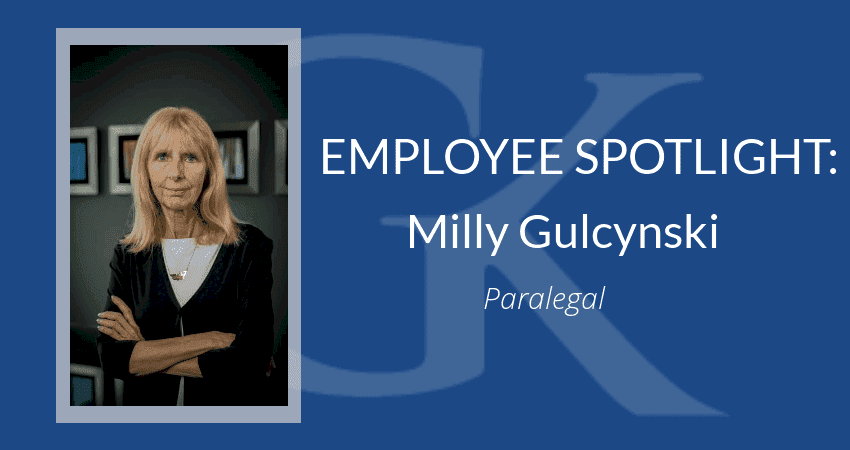 About three years ago, Milly Gulcynski became an integral part of the team at Ginnis & Krathen, P.A.  Focusing in the pre-litigation section of the office, Milly prides herself in the detail and attention she gives to each of her clients. Milly spends most of her time becoming familiar with the cases and the clients […]

Hit-and-Run Crashes Are on the Rise: How to Prevent Accidents 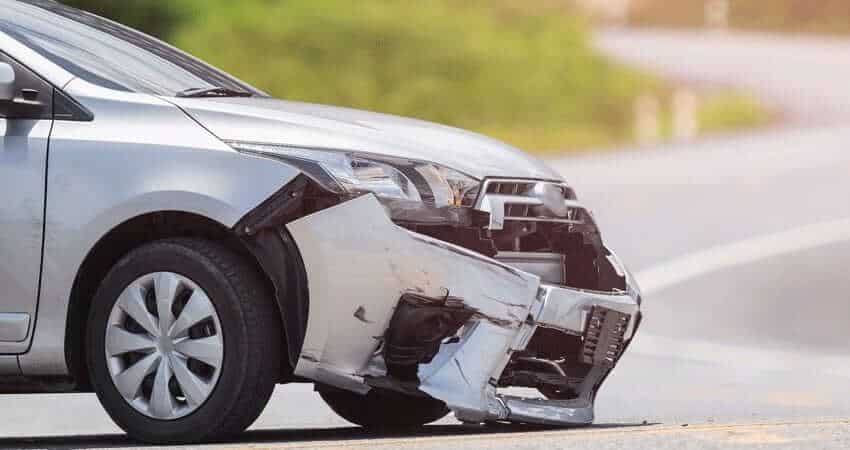 Can Wearable Technologies Make a Difference in Personal Injury Claims? 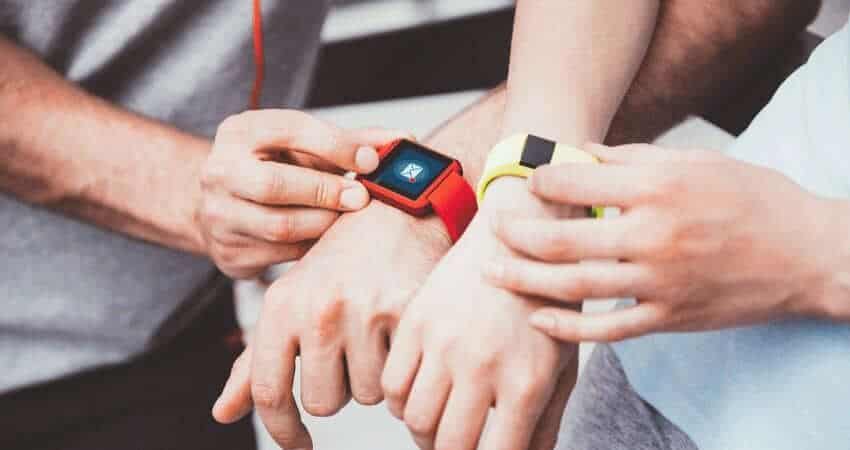 Wearable technology is a relatively new trend that offers convenience in many aspects of life, and these devices can sometimes help or hurt plaintiffs in personal their injury claims. Wearable devices, such as the FitBit®, Apple Watch®, and other smartwatches and fitness devices, have several capabilities that can make a difference in a personal injury claim. […]

What You Need to Know About Dog Injuries Under Florida Law 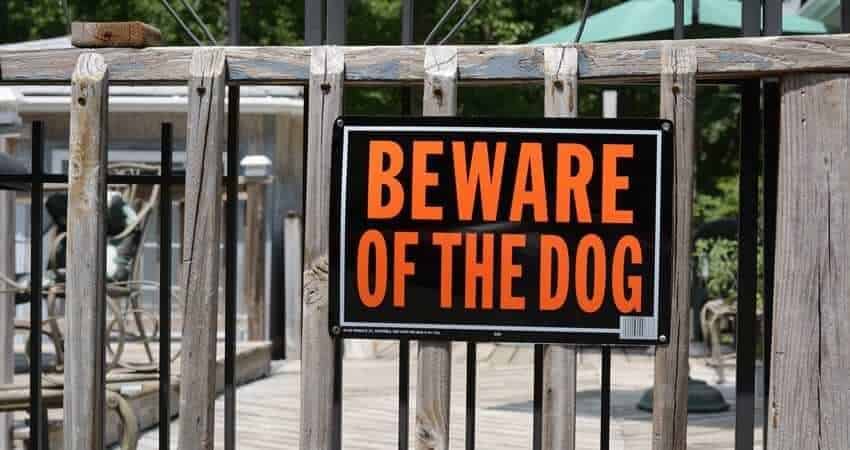 Over the course of a lifetime, approximately one in every 69 people will be bitten by a dog—and because minor nips and playful bites are rarely reported, the true incidence of dog bites is likely much higher. Dog bite injuries can often require medical treatment or even result in permanent disfigurement, disability, or death. It’s important to know more […] 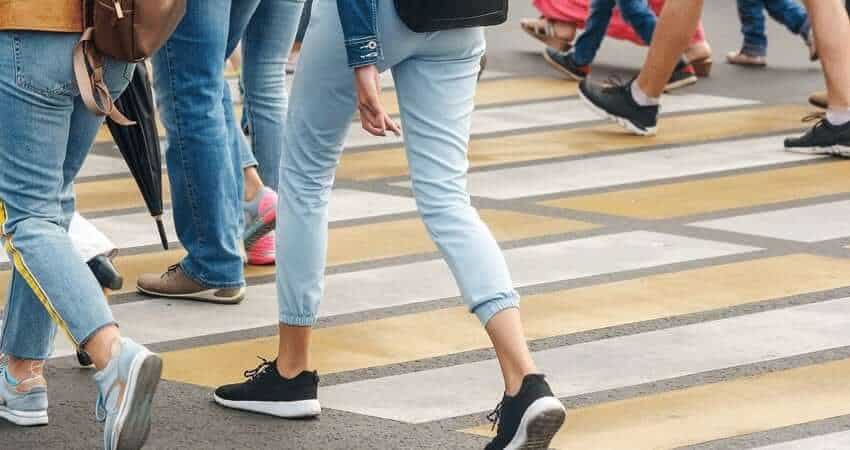 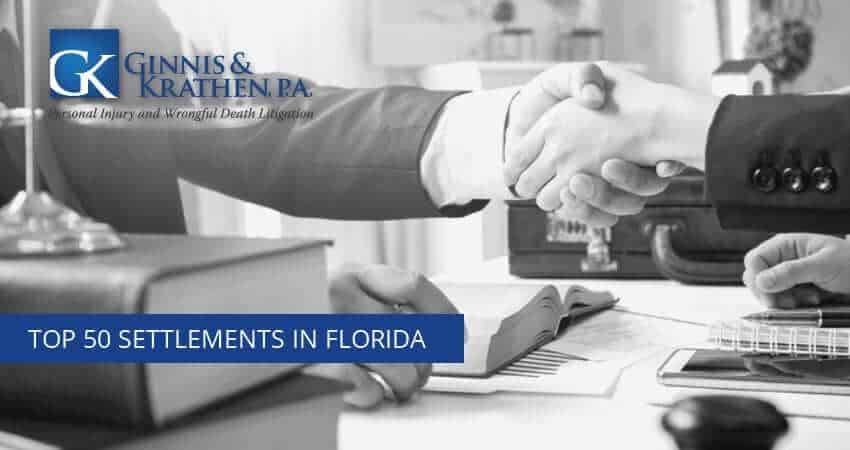 Ginnis & Krathen, P.A. was recently named number 37 of the top 50 settlements in Florida by TopVerdict.com. Eric Ginnis and H Ross Zelnick worked on the slip and fall case that settled in the amount of $1,400,000 on behalf of their client. Due to the negligence of the Defendant, their client fell in the common area of a […]

How to Prepare Your Teen for Future Road Dangers 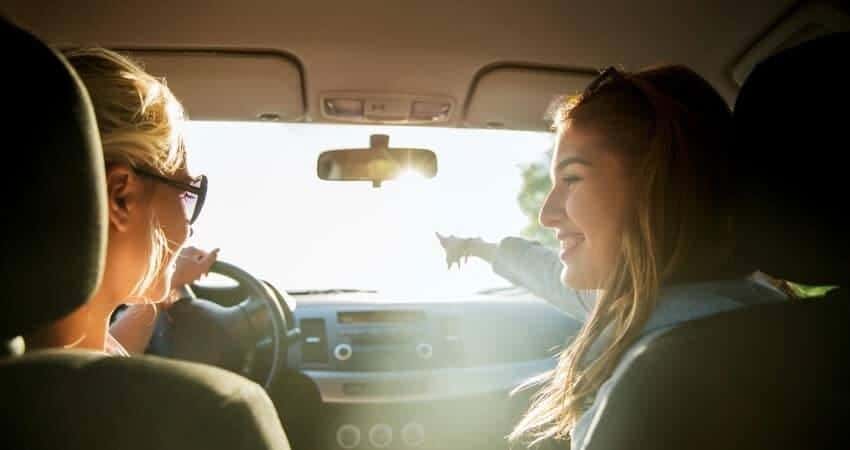 As a parent, you have mixed feelings when it is time for your teen to venture onto Florida’s roadways on their own. Part of ensuring your fears are not realized, is to make sure your teen is prepared for potential dangers that might arise when they are driving. Graduated Driver’s License Requirements One of the […] 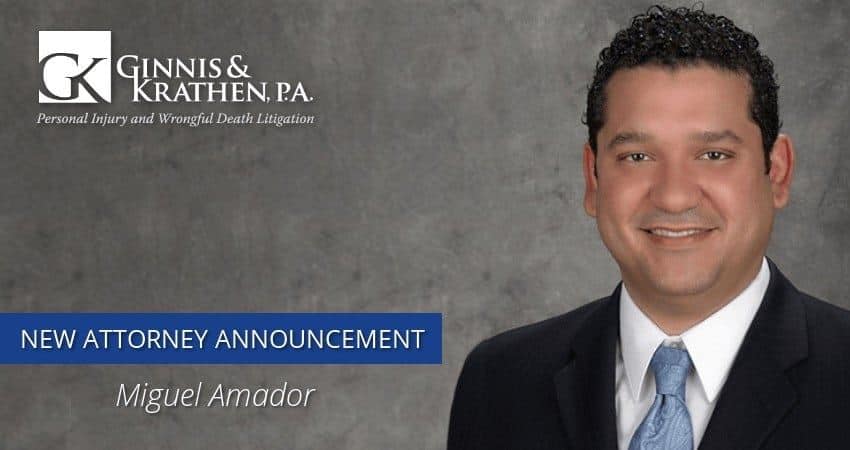 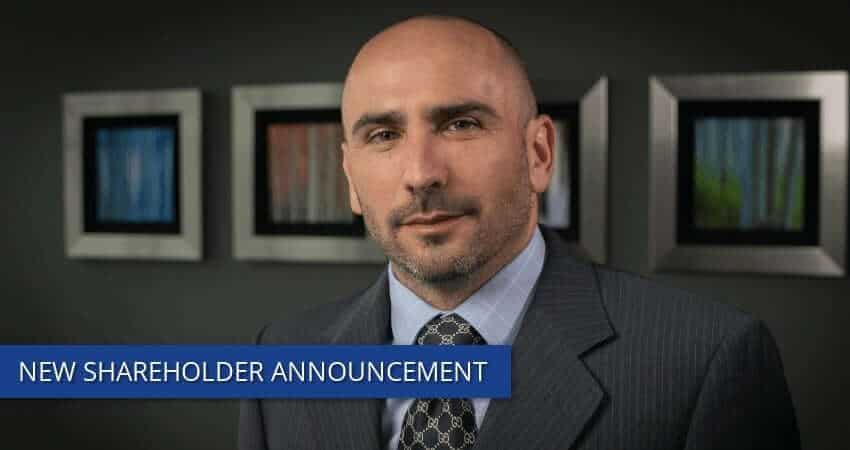 FOR IMMEDIATE RELEASE Fort Lauderdale, FL – August 3, 2018 — Attorney H Ross Zelnick of the firm Ginnis & Krathen P.A. has been named a shareholder of the firm. He joins the two current shareholders Eric J. Ginnis and Stefanie Krathen-Ginnis as the third shareholder in the firm, effective August 1, 2018. Zelnick has been […]

What You Need to Know for a Slip and Fall Injury 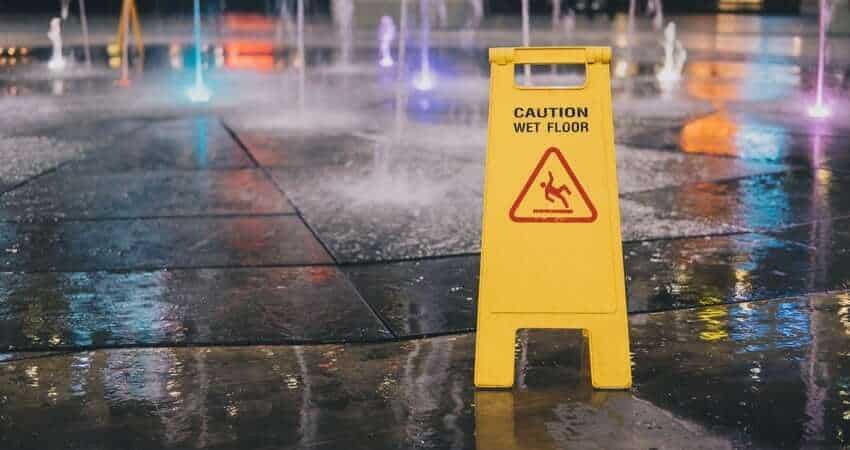 For many, tripping and falling is a part of life, and is often attributable to run-of-the-mill clumsiness. But in some cases, a slip and fall accident can lead to injury—through no fault or inattention of your own—and may subject the property or “premises” owner to legal liability. Read on to learn more about the main […] 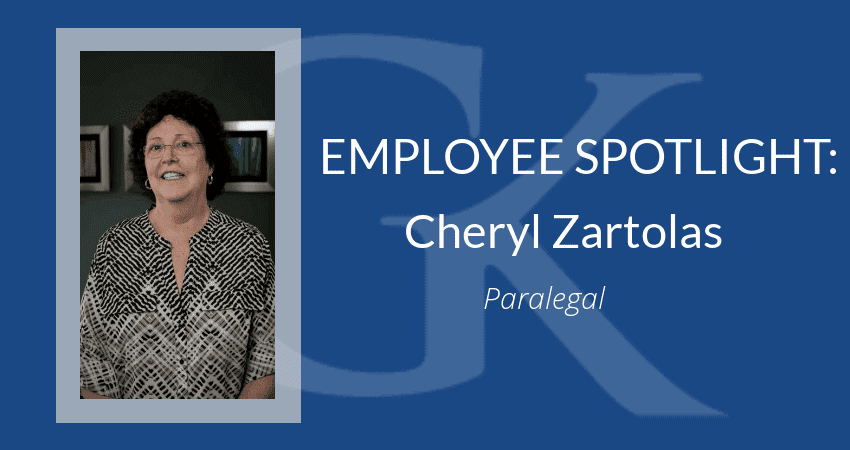 Something that a lot of people don’t realize is that a law firm can have an army of qualified lawyers at their disposal, but their ability to fight for the rights of clients is ultimately only as strong as the team they have working around them. Such is the case with Cheryl Zartolas, an integral […] 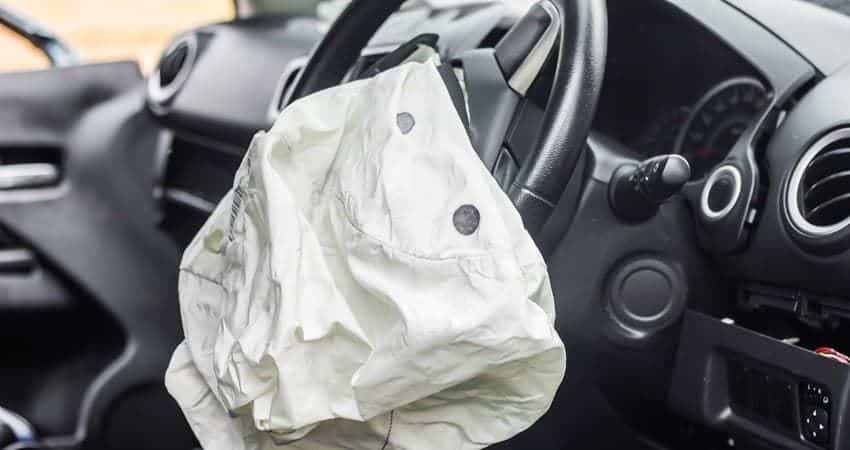 COVID Update: We remain committed to you during your time of need.
Available 24/7 via phone or video conferencing.
CLOSE